Probably the number one question people ask when they learn I’m a climate solutions advocate is, What is the most important thing I can do? It’s a difficult question, because there is no single solution to the climate crisis. We know that individuals alone cannot solve this, and that we need big, ambitious government action soon for any chance of containing climate change to adaptable levels. So where should governments start, and how can you help?

There’s actually a simple answer. We need a price on carbon. This is the overwhelming consensus from UN climate experts, 27 Nobel laureates and 3500 of the U.S.’s top economists, political leaders including Bernie Sanders, Barack Obama, James Baker, George Schultz, EPA chiefs under 4 Republican presidents, leading climate scientists Michael Mann, James Hansen, and Katherine Hayhoe, a growing number of business leaders, and most recently the IMF. Increasingly, experts also agree that a good way to do this is with carbon fee and dividend, collecting a rising fee from polluters and giving the money back to households to protect low- and middle-income families through a clean energy transition.

And today, even as this administration tries to dismantle every bit of climate progress we’ve made, we are closer than ever before to enacting this key policy solution. Right now, there is a bill in the United States Congress, The Energy Innovation and Carbon Dividend Act (HR 763), to put a rising price on carbon, return all the money as a monthly dividend to households, and enact a border carbon adjustment. This bill, the strongest climate bill introduced into Congress in a decade, would reduce carbon emissions by 40 percent by 2030 and currently has 69 co-sponsors, more than any other major climate policy ever. Learn more about how HR 763 works.

Almost daily, we experience more of the terrible costs and risks of not acting. As I write this, California is again fighting extraordinarily destructive and massive wildfires. Hawaii’s corals are dying from a new ocean heat wave. Some business, religious, and political leaders are speaking out about the need for action, and a global youth climate movement is demanding climate justice for the marginalized and vulnerable around the world who are least responsible for this crisis and are suffering most. And the IMF, tasked with keeping the global economy functioning, has just urged countries to enact a substantial carbon price. Canada has passed a national carbon tax, and we in the U.S. now have a good bill, which has led to a flurry of other bills being introduced.

So if you want to do something that matters, ask your members of Congress to co-sponsor, support, and pass this bill. (Citizens’ Climate Lobby has made it easy to email or write your members of Congressin support of this bill). I believe a groundswell of support from individual voters is needed to overcome the powerful forces fighting climate action. Push Congress to pass this bill, so that it can be signed into law on the first day we have a president who accepts the facts and values protecting a livable world. Let’s be sure that’s January 1, 2021, at the very latest. 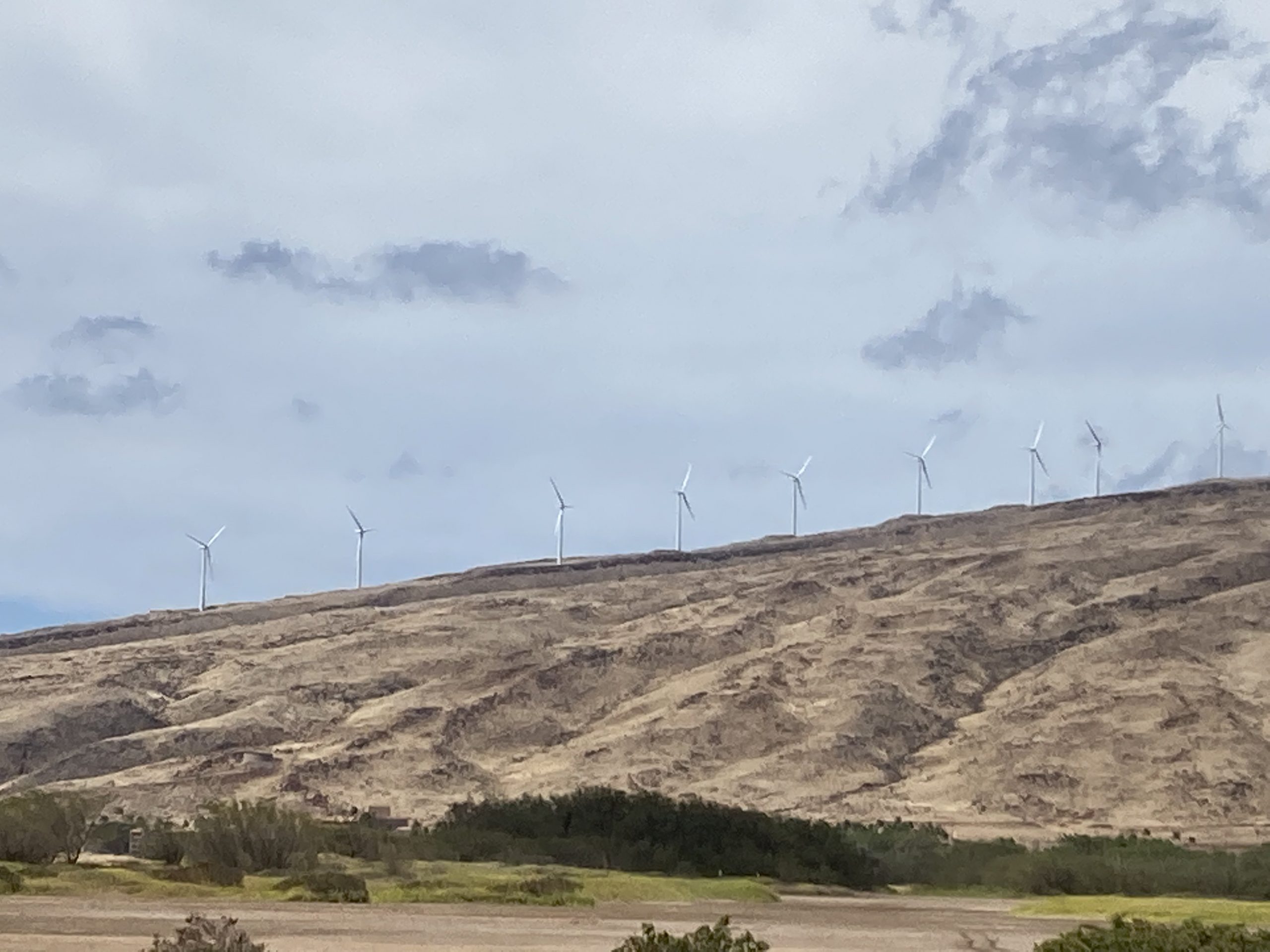 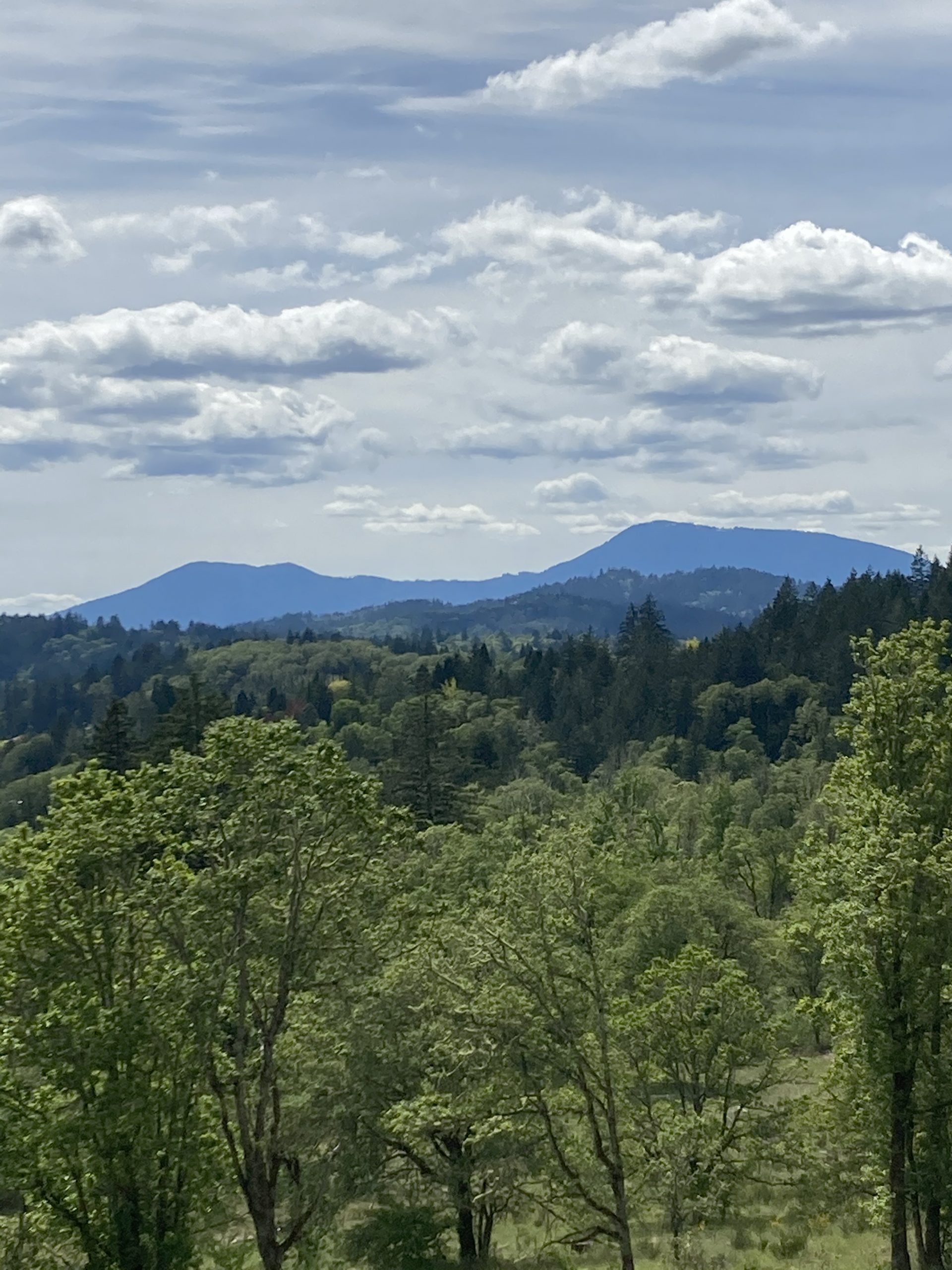 Power Up for Climate Solutions is back! 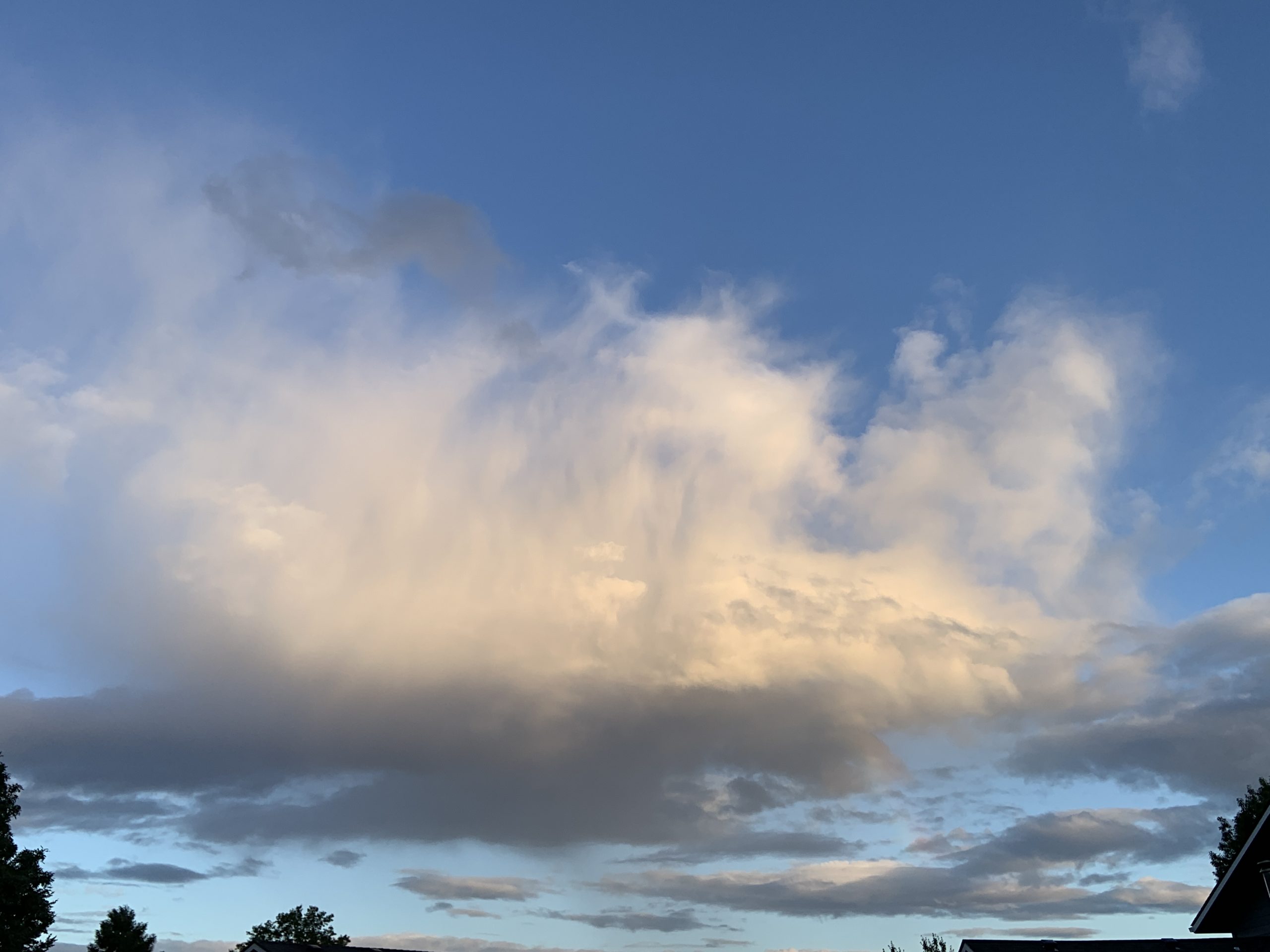