When I was a kid, my favorite grandfather–a retired businessman and a dreamer–bought us a windmill. We were excited by the idea of wind generating some of our electricity, but that’s not what happened. After a series of delays and mishaps, the assembled structure was a spindly, fragile-looking thing perched on a tall metal lattice structure that from the start failed to produce any significant electricity at my parents’ gusty cliff-side house, an expensive disappointment.

Forty years later, as I’m traveling through eastern Washington, modern wind turbines dot the wide-open grasslands. Cows grazing on a nearby hillside look very much like tiny black and white ants. It’s tricky to get a sense of the scale of these descendants of my grandfather’s windmill until we turn off on a side road that leads to a pullout near the base of a turbine. The tower is at least 200 feet tall, with three blades that are more than 100 feet long; I’ve read that the energy generated by a single one of today’s turbines can power hundreds and hundreds of homes.

If you don’t live in a windy open landscape, you may be more aware of advances in solar panels than wind turbines. Yet when experts model a successful transition to a clean energy society, wind plays a critical role. Today’s wind energy is cheap, efficient, and capable of supplying lots of electricity across a large swath of the United States and other parts of the world too. It’s also an excellent complement to solar power, often producing power when solar panels are not. Advances in grid technology and unexpectedly rapid declines in battery costs are improving reliability and reducing the cost of installing wind energy projects in the United States and the world. According to a report from the American Wind Energy Association (AWEA) the cost of wind power has dropped 67 percent since 2009, and now Texas, Iowa, Kansas, Oklahoma, and South Dakota all get more than 30 percent of their electricity from wind turbines.

Some experts also suggest that offshore wind farms, still in the early stages of deployment, may become a central clean energy source in the coming years. A 2017 analysis found that open ocean wind farms have the potential to power the entire world.

There is no free lunch, no harmless way to power today’s world. Since the 1990s, we’ve known that wind turbines pose a threat to birds and bats, who sometimes fly into the moving blades and are killed. Although this sad discovery led to some fierce criticism of  wind energy, it’s also led to important efforts to reduce bird deaths, including siting wind farms to minimize bird risk.

A 2018 article in Audubon magazine summarizes Audubon’s stance on wind energy. After releasing a 2014 report on birds and climate change which found that climate change will threaten more than half of North America’s birds if we don’t rapidly reduce emissions, Audubon has become a powerful advocate for transitioning to renewable energy, including wind. Audubon is therefore working in collaboration with the wind industry on developing best practices for wind farms to minimize harm to birds, and highlighting other technologies being developed to make wind energy safer for wildlife.

I think of my grandfather whenever I see wind turbines across an open landscape. I think he would find today’s wind turbines miraculous and even beautiful in their way. He was a dreamer who was always excited by the promise of new technology; this is one that has a central role to play in a clean-energy powered future. 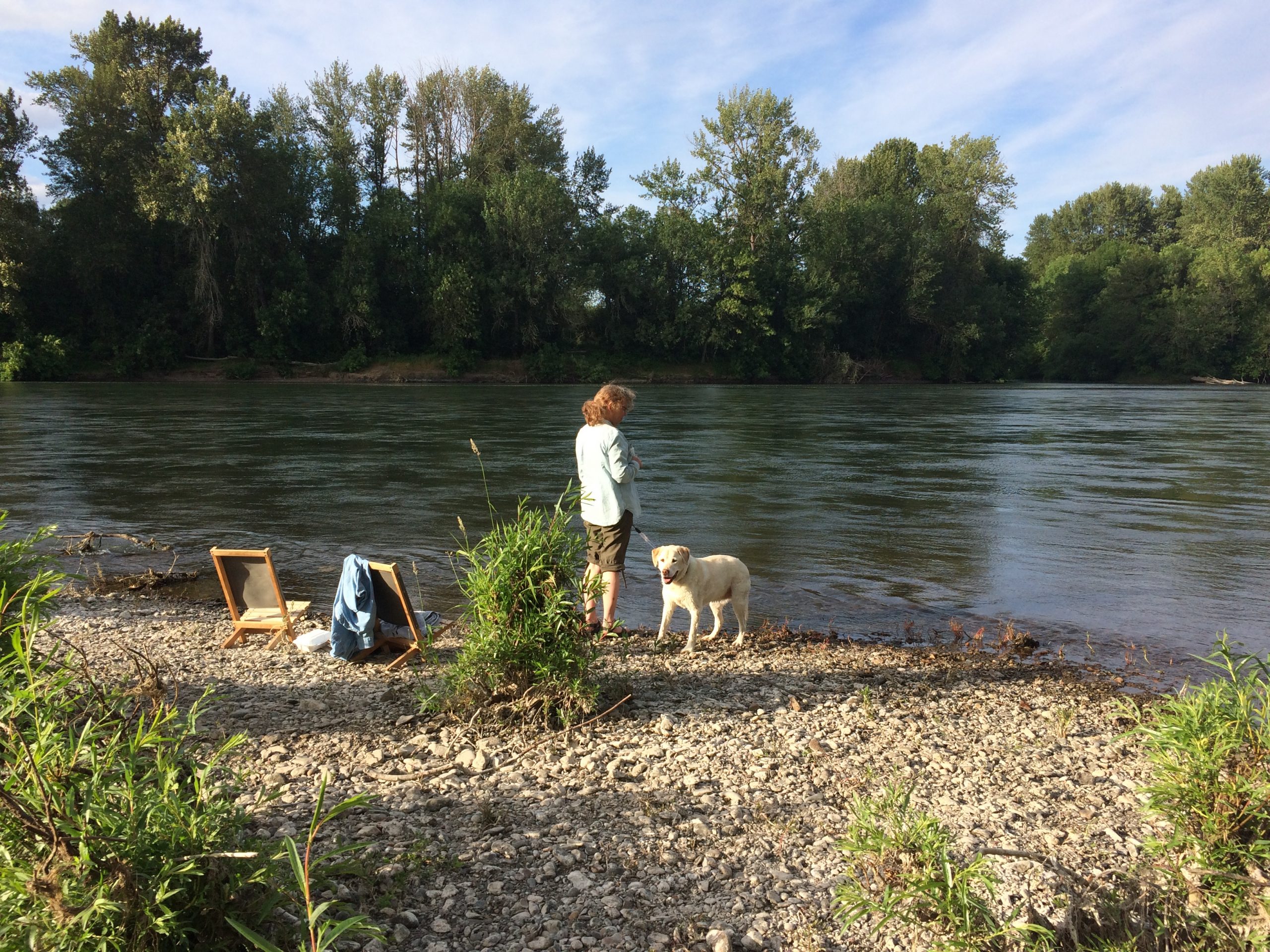 Lessons of the coronavirus pandemic for climate: What matters to us and what we fear 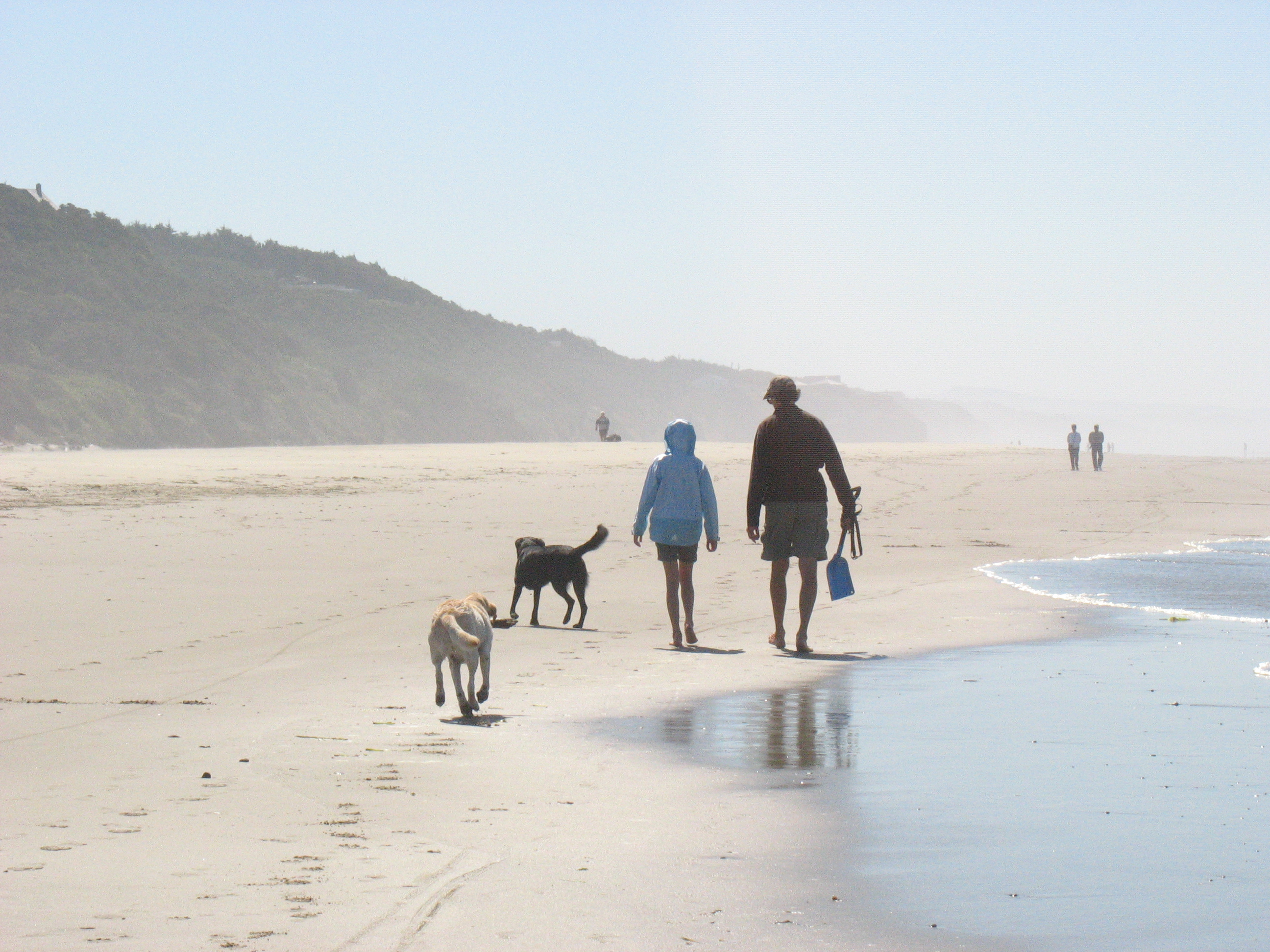